This is an example usuage of FlatBook WordPress theme. We would like to show the possibilities of this ebook selling landing page template. Get our free 5+1 lessons starter course

Just as this article on about.com says that html5 adds a lot of new features to the usual html specification.

The nav element is used for the part of a website that links to other pages on the site. The links can be organized a number of ways. Below, the links are displayed within.

The header element can be used to group together introductory elements on a website, such as a company logo, navigation items, and sometimes, a search form.

The footer element is typically found at the bottom or foot of a webpage. It can contain copyright information, links to social media and additional site navigation items.

Web languages need regular upgrades in order to stay current and solve new issues faced by web developers. Html5 is the latest version of html out the market.

This more semantically natural approach should also make it a lot easier for new developers to learn to code websites. Anyone who has been too intimidated by html.

Another of the key considerations used in HTML5 has been developing for mobile websites. The simplified syntax reduces the amount of overall code that has to be loaded.

Display the most attractive parts of your ebook in this cool interactive sample viewer! Just click on the sample name tab on the right, and you can start scrolling the chosen section, where you can also include images of course. Every HTML element has a default display value, depending on what type of element it is. There are two display values: block and inline.

The distinction of block-level vs. inline elements was used in HTML specifications up to 4.01. In HTML5, this binary distinction is replaced with a more complex set of content categories.

The p element is an example of a block level element. Each new paragraph tag will appear on its own line vertically. Paragraphs with longer content will stretch all the way to the edge of the page. 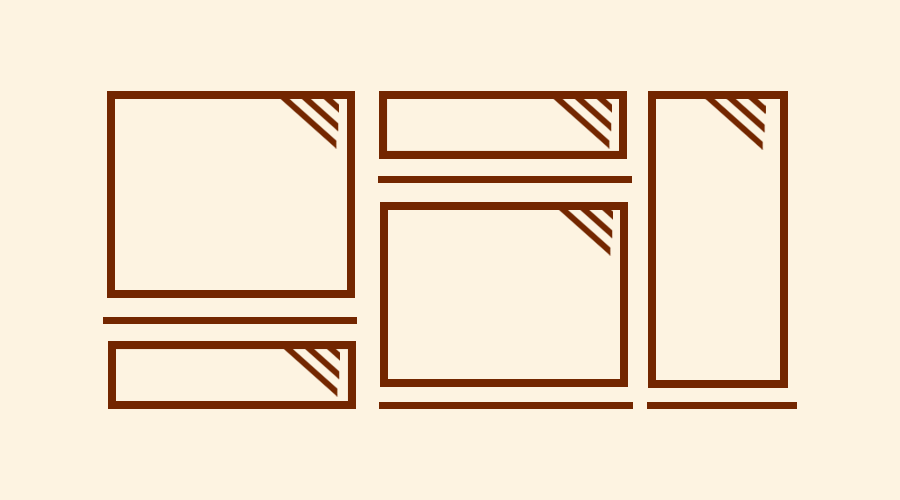 Our comprehensive guide to CSS flexbox layout. This complete guide explains everything about flexbox, focusing on all the different possible properties for the parent element (the flex container) and the child elements (the flex items).

The flexbox layout (flexible box) module a W3C Candidate Recommendation as of October 2017) aims at providing a more efficient way to lay out, align and distribute space among items in a container, even when their size is unknown and/or dynamic (thus the word “flex”).

The main idea behind the flex layout is to give the container the ability to alter its items’ width/height (and order) to best fill the available space (mostly to accommodate to all kind of display devices and screen sizes). A flex container expands items to fill available free space or shrinks them to prevent overflow. This defines the alignment along the main axis. It helps distribute extra free space leftover when either all the flex items on a line are inflexible, or are flexible but have reached their maximum size. It also exerts some control over the alignment of items when they overflow the line.

Note that that browser support for these values is nuanced. For example, space-between never got support from some versions of Edge, and start/end/left/right aren’t in Chrome yet. MDN has detailed charts. The safest values are flex start.

There are also two additional keywords you can pair with these values: safe and unsafe. Using safe ensures that however you do this type of positioning, you can’t push an element such that it renders off-screen (e.g. off the top) in such a way the content can’t be scrolled too (called “data loss”).

Flexbox requires some vendor prefixing to support the most browsers possible. It doesn’t just include prepending properties with the vendor prefix, but there are actually entirely different property and value names. This is because the Flexbox spec has changed over time, creating versions.

Perhaps the best way to handle this is to write in the new (and final) syntax and run your CSS through Autoprefixer, which handles the fallbacks very well.

Alternatively, here’s a Sass @mixin to help with some of the prefixing, which also gives you an idea of what kind of things need to be done: 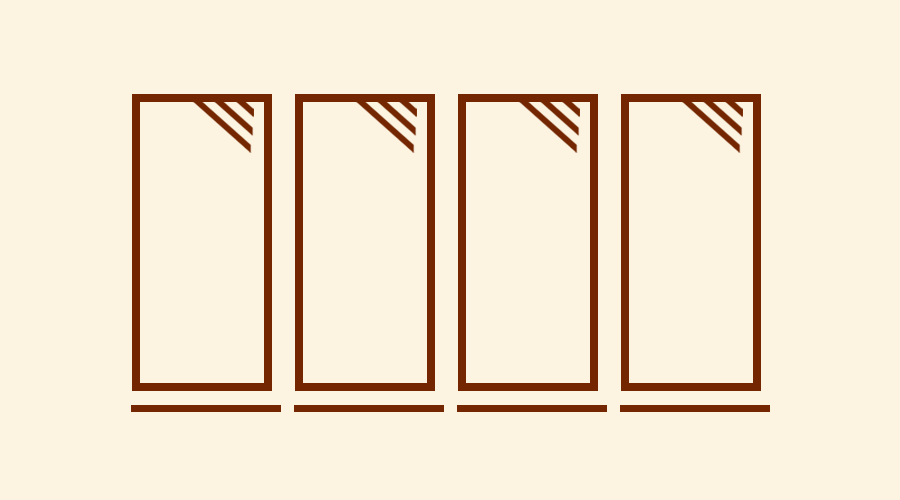 Use our powerful mobile-first flexbox grid to build layouts of all shapes and sizes thanks to a twelve column system, six default responsive tiers, Sass variables and mixins, and dozens of predefined classes.

Auto-layout for flexbox grid columns also means you can set the width of one column and have the sibling columns automatically resize around it. You may use predefined grid classes (as shown below), grid mixins, or inline widths. Note that the other columns will resize no matter the width of the center column.

Containers are the most basic layout element in Bootstrap and are required when using our default grid system. Containers are used to contain, pad, and (sometimes) center the content within them. While containers can be nested, most layouts do not require a nested container.

Bootstrap includes six default breakpoints, sometimes referred to as grid tiers, for building responsively. These breakpoints can be customized if you’re using our source Sass files.

Hit the amazing button below to purchase this HTML5 based ebook landing page theme.

Developers are also likely to be pleased with the simplified syntax for doct structuring. Lots of tags have been implemented that are clear, simple and do what they say.

This more semantically natural approach should also make it a lot easier for new developers to learn to code websites as HTML5 represents a  user-friendly markup.

Another key considerations implemented in HTML5 has been developing for mobile on websites. The simplified syntax reduces the amount of overall code loaded.

So if you decided to buy the „Beginners Guide to HTML5 Coding“ ebook, fill out the form below to place your order.